RPGs probably not for me at this time 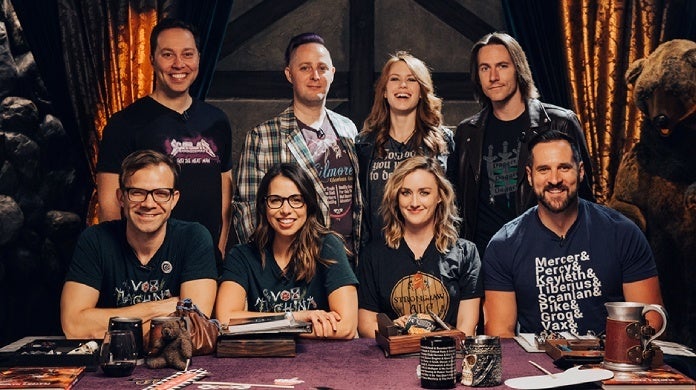 For some reason, I've always had this curiosity about live RPGs. And a few years ago I noticed that lots of games are now available over the Internet using various tools. I've had a desire to play, though I know I'm not so comfortable with the actual roleplaying part. 🙂 I think I just have this image in my mind about playing with a cool group of people and having a blast just making a story together.

I did send a message to a DM looking for players on The Mute Mage. It had looked like it might be a casual game that's played post-by-post. But the DM asked about my experience with D&D 5e, which I just know about but that's it. He didn't think it would work out well since he's planning some intensive combat and other lore, so it could be overwhelming for someone new. That's good he let me know upfront.

A year or 2 ago I had started watching Critical Role. It's an excellent way to get a feel of the most ideal form of the game. It was enjoyable to watch a few episodes and did give me a way to play vicariously. Last night, I continued watching an episode where I last left off.

It was fun watching again. But I did end with the feeling that RPGs probably aren't for me at this time. I don't see it working out like I would imagine. I should just stick with watching once in a while if I get the craving. 🙂