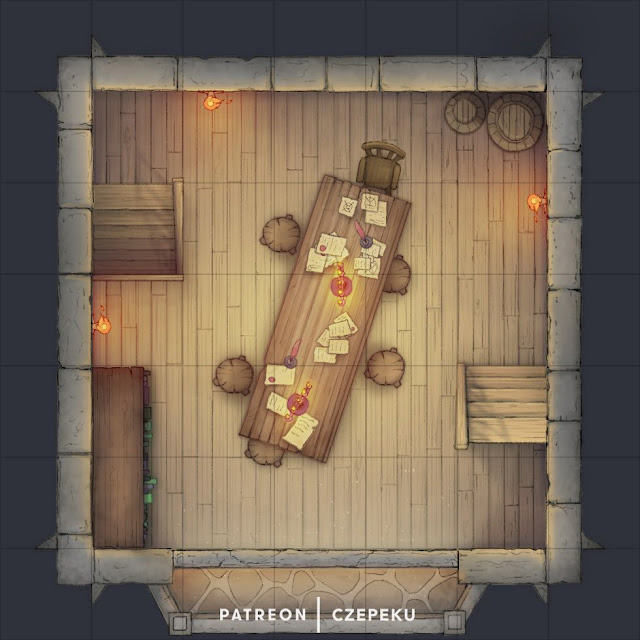 It's Round 9 in the Fortified Tower 3 game at FoL. Solic successfully amputated his arm and Chloe stopped the bleeding with duct tape. Gabethebabe has pretty much been revealed as the Dark One. We entertained the idea that he was claiming Seer, but even he isn't really going along with that. Now it seems like he's basically given up.

I did try to offer a compromise for even the situation where he's the Dark One. I was assuming that he marked Solic and then Chloe or me. I was worried he might feel backed into a corner and take his only option of using his ultimate to kill 2 of us. So I suggested we just part ways, him going left and us going up. Then let fate decide what happens to us. He can just hope that the unmarked player is eventually killed along the way. And we just hope that someone or something kills him before he gets a chance to use his ultimate. And he has to promise not to use the ultimate if he's doomed anyway, like if he's infected and will be dying.

He hasn't replied yet. I still have my action queued to kill him. I'd be fine with doing the compromise deal if he wants, but I do want to hear his agreement. I will always do my best to honor agreements I make in these games.