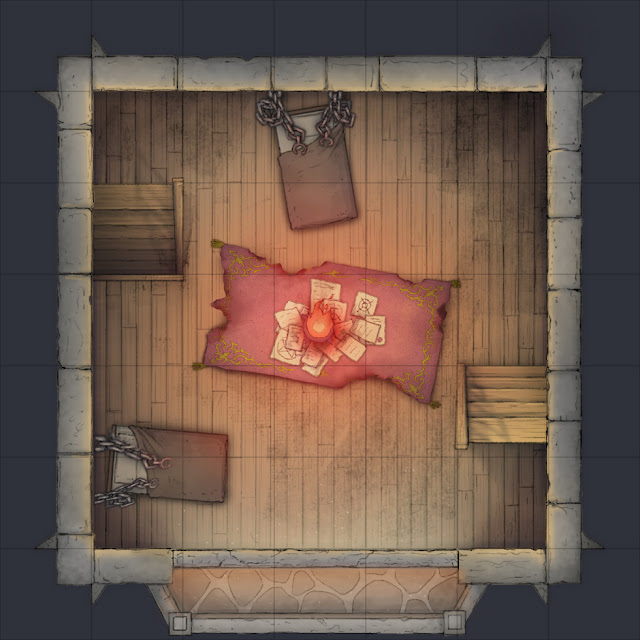 It was Round 11 in the Fortified Tower 3 game at FoL. The previous round Chloe, Solic, and I moved up to Right 6 together and left Gabethebabe behind. We discussed plans on how to continue forward. I suggested that I could move ahead to scout and check for traps so we didn't waste extra rounds waiting on that.

Then for this round, I was planning to move up to Right 7. When the action results came back, I was told that both Chloe and Solic stabbed me in the back and I was seriously hurt. Additionally, I was infected with the plague and would die at the end of the next round.

In the main thread, PKR was talking about how he'd been hurt throughout much of the game. I commented that I was hurt physically, mentally, and emotionally all in the same round. It's true. I can't believe that Chloe and Solic were actually cops working together and betrayed me. I just didn't see that coming. And then it surprised me that Gabethebabe was actually the Plaguebearer instead of the Dark One. But I suppose we always knew that was a possibility as well.

Anyway, I went ahead and bandaged myself just to do something. I died the next round from the plague. At least Chloe and Solic would have died as well. They never said a word in the room thread after that betrayal. I didn't either.