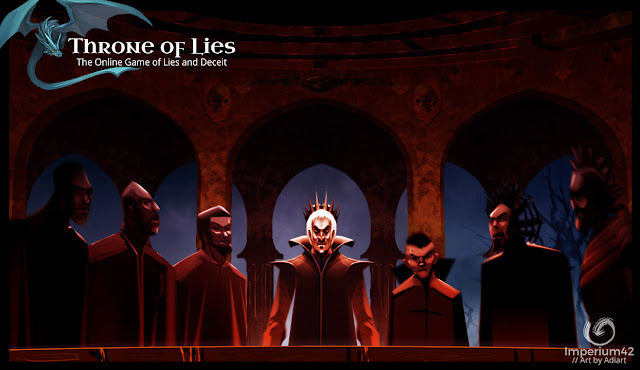 It's D2 for the FAM (previously Community FM 3) game at FoL. Apparently there was some issue involving Eevee harassing or threatening someone to where he was banned. He had also threatened legal action regarding the name Community FM, so the hosts changed the name. I kind of liked Eevee, but I have seen how he gets rather argumentative.

Okay, not sure if I wrote some stuff from D1. I had planned to write something for N1 and didn't get around to it. I had been stuck with anxiety D1 and not returning to post. But then I saw that Misty had tagged me in a message saying that I shouldn't attempt to catch up with the thread. Just when I had time I should come and start posting from there. I really, really appreciated that post from them. It helped me get over my anxiety and get back into the game. Earlier I had attempted to talk with my friend Miach a bit and do some other stuff like listen to music, but I couldn't get over my anxiety. Not sure what it is. I think the game size (47 players). And just that I'm not feeling confident. And also just some general depression about life recently.

D2 has been interesting with ITAs now. People are starting to point fingers at me for my posts D1 about Luk, who flipped as mafia today. I had said something about not being sure on them. And thinking that Orange was more wolfy. And saying something about how Luk didn't seem W/W with Orange. But people are now seeing all that as me defending Luk. So it looks bad. I guess I'll try to explain a bit, but I'm sure I'll stay on the shot list until I can maybe get some mech results N2. We'll see. I am considering using my day action to thunderdome someone. But I'm not sure who to pick. I was thinking Ici might be the most likely wolf among the wagons. But then some people like Kat are insisting they are town.

I really don't know whether to keep playing forum mafia. I'm obviously not that good. And I often just don't have the time and energy for it. But it is just that the games have the potential to be very exciting and very interesting. I keep wishing for those moments. I suppose that's like many things in life. There are lots of games and activities where it can get dull or difficult or whatever most of the time. But then there are certain moments that seem to make it worth continuing.