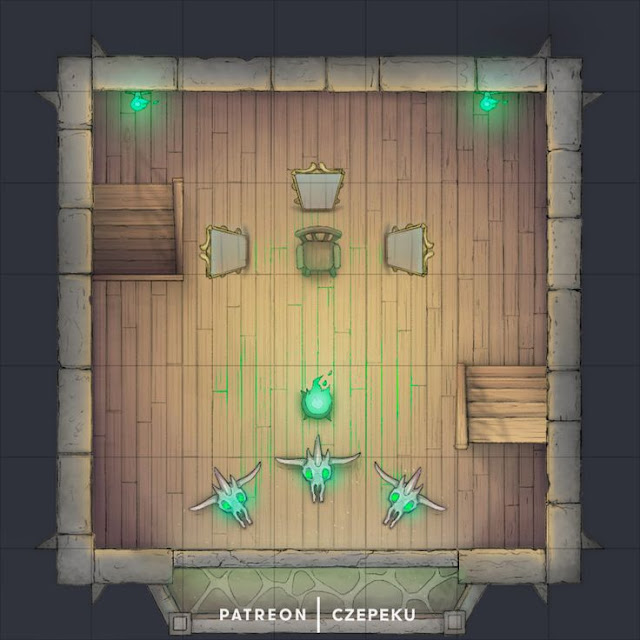 The Fortified Tower 3 game at FoL had to be canned. Apprentice hasn't been around to continue hosting the game. Hopefully he's okay. He was kind of already having troubles with getting to the game after long days at work, so hopefully it's just a matter of work and other IRL keeping him away. Still, it is worrisome that he hasn't answered anyone for a while now. Maybe he's been going through a situation like I have in the past where I just can't handle any communication or other new inputs because of extreme overwhelm.

Anyway, here are the posts I kept unpublished until the game was done.