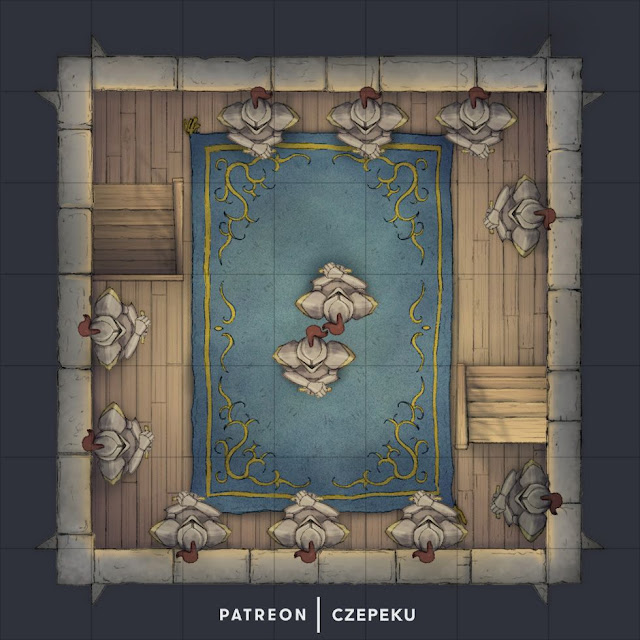 It's Round 8 in the Fortified Tower 3 game at FoL. Things started to get more exciting since Round 7 when I encountered Chloe in Right 4 where Marl's body was.

We were suspicious of each other at first, naturally, but eventually I suggested a truce. I figured that no matter what wincons we had, it was worth working together at the beginning while there were still quite a few other players. They were very open to this and even openly claimed that they are the Hacker. This worked out very nicely with my role as Thief. We could definitely help each other reach the Tycoon's office together. We have abilities that help with detecting traps and avoiding obstacles.

So we went to Right 5 together and found Solic and Gabethebabe there. Apparently Solic had been shot by Marshal, who is the Temponaut. Solic was shot with the aging gun and will die of old age soon. He says he'll be amputating his arm to stop the process from killing him.