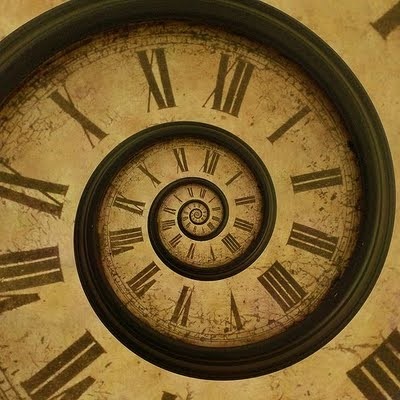 I just realized that my draft posts that I postpone posting until after the game completes later get put into my blog stream with the date they were written instead of the posted date. So I think I should link to all previous posts for a game once it completes. Probably a good idea anyway.

It was a fun game overall. And I like the group of players there. I was just telling my friend VR that I will consider playing another game there despite the forum software. 😃

P.S. Adding a comment that my partner Kaze wrote afterwards.

Haha, glad to partner with you. 😃 I'm amazed we lasted as long as we did. It was interesting trying to balance between staying low-profile so we could get as many peeks as possible yet also seek each other out and get our info public before it was too late and we were eliminated by all the killing power. 😃 It's nice that two of our peeks made it to end game.