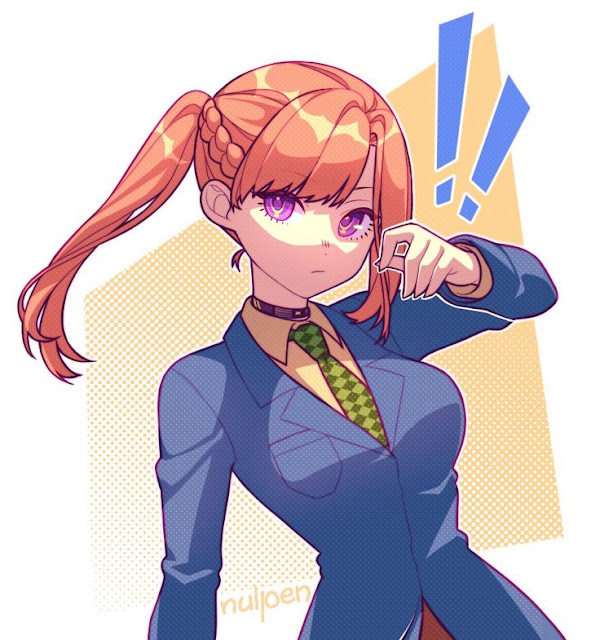 So the Your Turn To Die game on Forum of Lies finished up, so I've published the posts I wrote along the way. I didn't write as much as I had hoped, but at least this is a start. I hope to do more for future games I play.

Anyway, in the end, I think most if not all the remaining players voted for me as Mastermind. I guess I can't blame them too much since there wasn't really anything to clear me other than I was alive at the end and the Mastermind was likely fake dead. I didn't vote for the correct person either.

I thought it was Intensify since they had died but their body wasn't found later. And other clues seemed to eliminate most other people as possibilities. There was also the weird stuff surrounding their death, like the message saying their dead body filled our mind.

I also think it was strange that the small objects found in the Main Office (the final room) were supposedly indicating the possible MMs rather than clearing people. I don't understand why the MM would keep their object among objects of other players just sitting there in their office. It seemed to make more sense that they were keeping trophies taken from other players, and so the objects should clear people as not MM.

Well anyway, I still had fun along the way. These DR-like games lose appeal towards the middle, but they still seem to be really popular. I don't plan to play another myself.