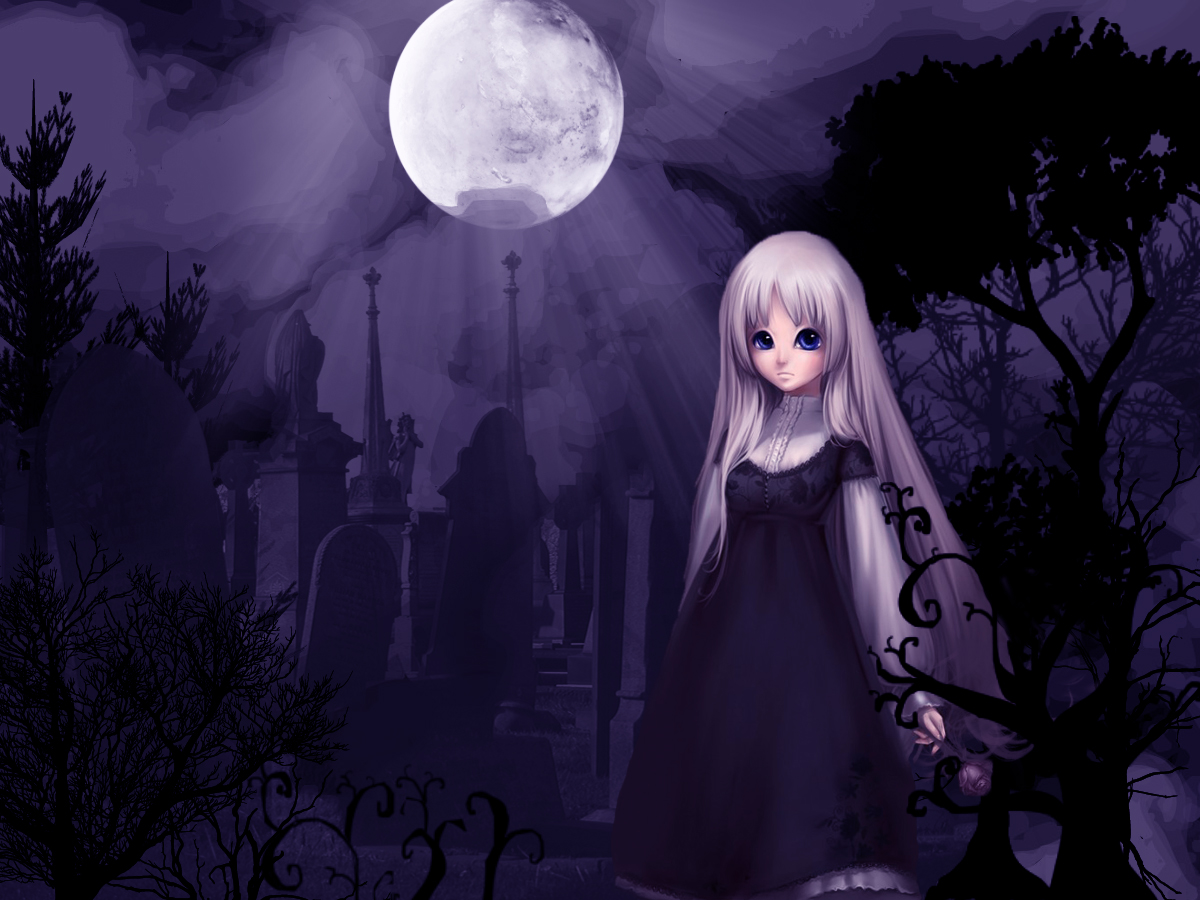 NOTE: This post was written 1/21/2021 but saved for publication after the game finished.

It is currently the exploration phase of chapter 2 in the Your Turn To Die game on Forum of Lies. At the end of chapter 1, I was the only person to nominate Amelia for execution, and she ended up being chosen for execution out of the 6 people nominated. I feel a bit guilty about that, but really I still think she was the best choice.

Everyone thought the Sacrifice was Arctic and avoided voting for him, but it ended up being Jane. Interesting twist. 😀 People had almost voted for either Jane or Light for execution. Luckily people agreed that Amelia was the best choice.

I think I'll survive again this chapter. I received the Sage card and know that the Keymaster is currently Marshal. There were a couple card swaps, so not sure what happened there. Just now, I found out that there was a Commoner card in Amelia's grave. Earlier Chili was going around showing everyone a Sacrifice card, so people were thinking she is the current Sacrifice. But now I found out that she is probably showing the old card from Jane's grave. She had shown that card soon after we finished digging up Jane's grave. Interesting. Not sure what she plans to do and if I should keep quiet about it.