Getting back into Forum Mafia games 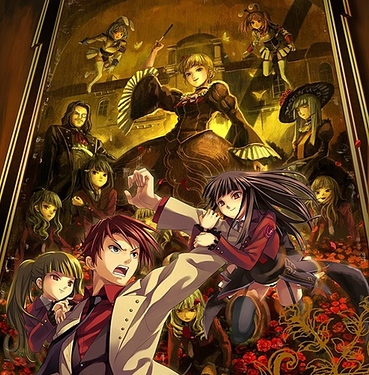 Like a mentioned earlier, I joined a new Forum Mafia game on the POG 2+2 site. It's called Time Travel 2 Mishmash. The mechanics actually sound pretty cool. And it's going to be a big game with 48 players. I'm going to try writing posts along the way and post them after the game is done.

The Mafia and Werewolves game on SmashBoards finished up recently. That's the game Seth was hosting and that I had to sub out from due to my hectic schedule during Chinese New Year. It was a town victory, though it sounds like it got really toxic. And Seth didn't do very well at hosting, and eventually Osie took over. Perhaps it's just as well that I didn't play much of it.

Osie posted a commentary after the game completed about what went wrong. They also included individual comments about each player, which was very nice of them to do. Here's what they said about me.

So it sounds like my instinct was correct about Swiss. That made me feel nice. 😃 I do hope I get a chance to play with Osie again.

I'm also interested in joining a game on Forum of Lies called Umineko FM: Turn of the Golden Witch. For now, I signed up as backup. I'm just worried that the Time Travel 2 game will take a lot of time at first, so I don't think I should commit to another game so soon.