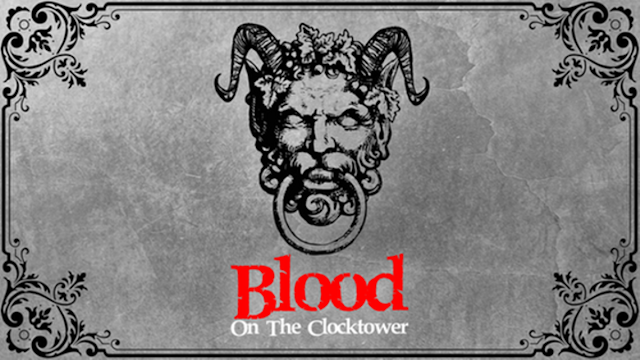 Well, I gave in and replaced into the BotF game on FoL. I saw that they were still needing a replacement so decided to help out. I ended up replacing into App's slot, which is heading towards execution soon. And I found out that his role is Saint. If this role is executed, town just automatically loses the game. And apparently App was claiming Politician the whole time for some unknown reason. Never corrected his claim even after a Spy discovered he's fake.

Anyway, I'm trying desperately to get people to see that I'm just being fully honest and putting all my cards out on the table. But it looks like it will be no use. I can't blame anyone because my Saint claim looks very suspicious. And again, there's hardly a reason why App would have gone with the Politician fake claim. I think he was trying to get scum to claim to him early on, and then later just didn't have the time and/or WiM to work on switching to his true claim.