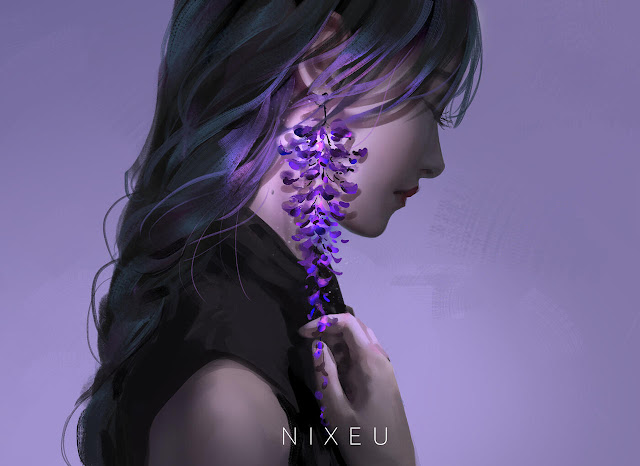 NOTE: This post was written 1/17/2021 but saved for publication after the game finished.

So day 1 in the YTTD game on Forum of Lies has been going for over 24 hours already. Originally I thought I'd try grouping up with Marshal since I think he's someone trustworthy. But as he was recruiting for his group of evildoers, I hesitated about joining up with such a potentially large group.

So I just went around on my own for a bit. I chose a location that I thought least likely for others to choose so that I'd have a better chance at getting to those things before anyone else. Only one other person went there as well. And I did get to a few things first, so that was cool for once.

Later, Apprentice was asking people to claim to him for his support. I had seen him playing while I was co-hosting a recent misc game. I could see that he puts effort into playing. I think he can be tricky, but I think he would keep his word. I did reveal my character role and my abilities. I was rather disappointed when he seemed to think my special ability wasn't all that great. Oh well. I guess his point was that it wouldn't help much with solving, which is probably true. It is more of an offensive and defensive ability against other players. I'm not sure yet if much is going to be allowed in the game. This isn't quite like Danganronpa. But supposedly there will still be some of the killing and stealing, so we'll see if I have a chance to use my special ability.