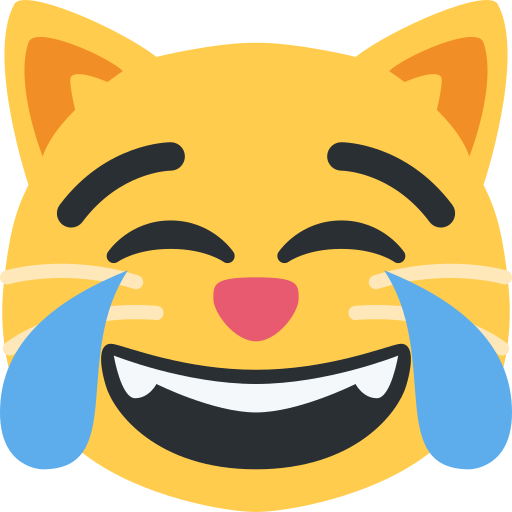 Well, town won in the Thing Game - Joy Flavor game on Forum of Lies! Yay us! 😃 It was a tense F3 LYLO.

I had to solve between ATNo and EVO. I had started with thinking ATNo was more towny than EVO, but I knew a convert was possible and ATNo would be the more likely target. When I saw that ATNo was pushing the suicide convert to peg me as the wolf, I was suspicious.

I used much of the day to question ATNo and noticed that he was pretty set on pushing the suicide convert theory only. It looked like wolf agenda. He didn't seem to even consider other possibilities even though he talked about having thought through things overnight. He kept saying that EVO was never starting wolf based on the one vote where he sheeped ATNo on voting PKR. But I was pointing out that the vote wasn't necessarily towny and could be seen as wolfy. He didn't seem to have even considered this much. Especially when it contradicted his town read of Wind. He seemed to give that up easily and just assume EVO was town and therefore conclude I was converted to wolf.

I wrote up my vote for ATNo but hesitated for quite awhile. I knew I had to go to bed soon and just wanted to see if I was correct at least. From stuff EVO was saying in response to my posts, he wasn't liking the way I was going back and forth and seeming to be sitting on the fence and shading both of them. But I explained what I was doing with solving ATNo. After I placed my vote and the game didn't end, I knew I chose correctly. So then it was up to EVO. I still thought he'd vote me, but he ended up voting ATNo after asking us both a little bit more.

Oh, I feel so happy that we won. Originally when I saw the game in signups, I was thinking that I wouldn't like an anon game. And then the Joy flavor would make it even worse. Haha. 😃 Plus a few of the players started off using lots of poetry. But the game ended up being one of the most thrilling. And the win was quite satisfying. 😃

Anyway, here's a list of the posts I previously had as drafts while the game was ongoing and have now published.