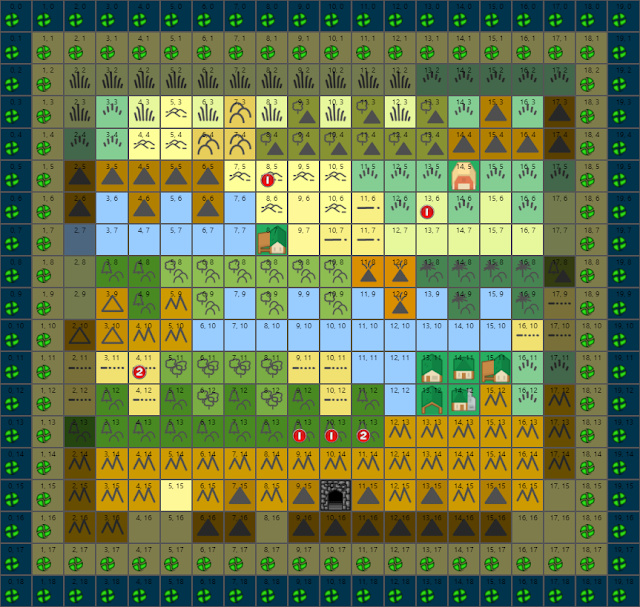 I sent the link for my Forum Battle Royale design to Geyde this morning. He got back to me later and took a quick look at it.

From his first glance, he was thinking it was a war game and that there would be a lot of politicking involved. I clarified that there are no units and such. Each player just controls a single character and tries to survive against all the other players. There are temporary truces allowed, so some politicking possible. But eventually it comes down to only one player surviving. I updated my design doc to clarify this.

I still need to put a section in there explaining the range of weapons. I may need to discuss items as well.

EDIT: Oh, I forgot to mention that Geyde said he has an IRL friend who would know more about this type of game. He's going to pass along the doc link to them to look over.