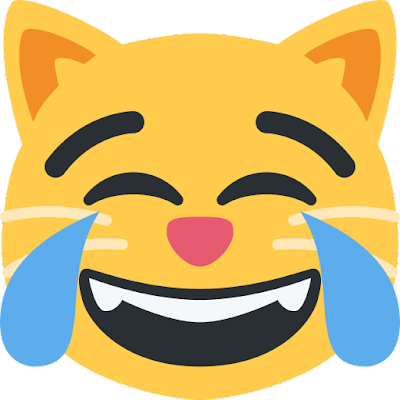 It's now D3 in the Thing Game - Joy Flavor game on Forum of Lies. Because there was a severe decrease in activity, the mods decided to change things up by switching from an anon to regular game. So all the players for the remaining slots were revealed and we've been posting using our regular accounts. I think this was a good move and like it much better.

I was doing so well with posting and solving yesterday. And it was getting noticed by people. I was feeling pretty good about the general direction of the game. I thought I'd be excited to return to the game today.

However, I seem to be avoiding going back. I'm not sure why. This morning, it was simply because I was out and only on mobile, so I thought I'd just wait for when I was back on my laptop to make things easier. But when I returned home, I still find myself reluctant to start up right away.

I think part of the reason was that I saw an email notification for some of the messages sent to me. I saw that Appel was questioning my focus on the jumper. I've been trying to get the other players to see that the original owner in the Popcorn slot jumped into the Eevee slot on N1. Popcorn was under suspicion and was the original wagon D1 until a counter wagon developed on Heart. So I'm pretty sure, and most other players think the same, that Popcorn jumped to avoid getting lunched the next day. But I can't seem to get most players to try figuring out where they jumped.

Anyway, this is part of why I'm losing motivation. I know I should be better than this and not let it get to me. I've been pondering what it is exactly that I'm avoiding. I know that I don't like confrontation, so that's definitely part of it. But I suppose I also don't like feeling overwhelmed and not knowing what to do next. I also probably don't want to make a mistake, though that kind of thing concerns me less nowadays. I know I'll make mistakes and just need to learn from them.

I've been trying to get myself hyped up and spark up a To-Hell-With-It attitude. I think I get more motivated to action when I don't care as much. Seems contradictory, but I kind of think it is true at least some of the time. Of course, for the long term, I need to care about something. But to get moving, sometimes I just need to not care. I think sometimes I even sabotage things to the point where things are already headed for failure so then it no longer matters and I can just ride it out. Weird, huh?

I've been liking the character Shallan in The Stormlight Archive. She can change her appearance and uses this opportunity to also change her attitude. She adopts alter egos like Veil and Radiant to make herself better able to handle specific situations. I connect with this so deeply. I do this sort of thing internally. And it is an ability I truly wish I had. I want to be different people at different times to fit the occasion. This is what I need.

I want to improve myself in these Forum Mafia games. I think I need to be an inspiration to people instead of letting myself fall into the same pit of despair others do when complaining about other people not doing enough and complaining that town will inevitably lose. I want to encourage people instead. I want to show that we can solve the game if we work together instead of picking at each other and getting down.