What am I seeking? 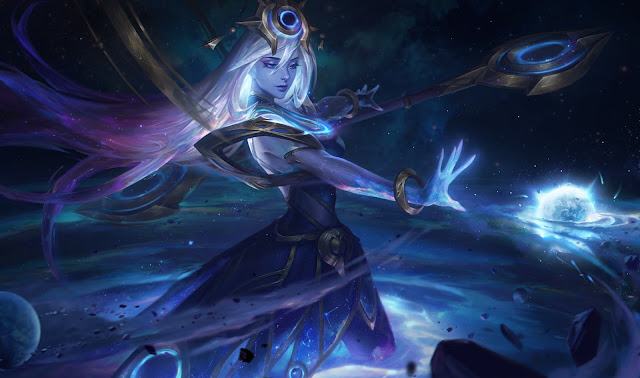 So what is it really that I'm seeking? I've been wondering that for a long time. If I'm honest with myself, I think this is part of the reason why I sought out Constantyne.
I must have some hope that by going back in the past to my early days, maybe I'll hit upon some inspiration. Though I can't say for sure how much this will really help. Even back then, I was always seeking. However, I did feel more hopeful about the future during my teenage years. I felt that I was on a quest and that eventually I would find the right path. I need to tap into that hope again.
Constantyne and others in Hallowed Crusaders were pretty much my best friends during those years. I spent so much time with them. They helped me escape the real world where I basically had no one to turn to. My mother and father were loving parents and good providers, but they weren't friends at all. I hardly spoke with them about my feelings. It was the same with my brother and sister. I got along fine with them but didn't feel able to discuss anything deep. I had plenty of RL friends in my social circle, and there were even "best friends" as far as doing activities together. But I didn't have anyone I felt close to.
I cared so deeply for Constantyne. Is it a good idea to risk digging up those feelings again? In my teenage years, I was still exploring my sexuality and discovering my true orientation. I was so confused. I felt pressure to be a certain way, yet I thought I had other preferences. My mother pushed me towards finding someone, which I came to regret later. Yet that was my life and what made me who I am today, so I suppose I shouldn't feel too regretful.
Haha, I think I'm wandering all over the place. 😀 So what's the point I was trying to make? I think it has something to do with caring about Constantyne. He was an important part of my life, a part that I still think of fondly. So now I seek him out again to try and renew my hope. I just need to be careful not to expect too much. I'm a different person now. He's a different person now. We can't bring back the past. We can only start writing a new chapter for our journey.
friends hallowed.crusaders inspiration problems quest self social