Being alone in memories 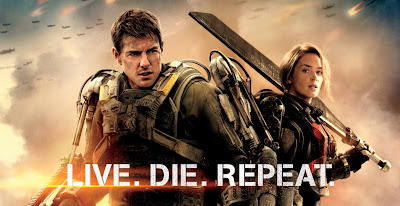 This contains spoilers for Steins;Gate and Edge of Tomorrow.

There was a point in Steins;Gate a few episodes ago (around episode 10 I think) where Mayuri and Okabe are discussing what might happen if someone were to transfer their memories to the past. Mayuri asked hypothetically what would happen if her memories went back in the past. If that happened, then they probably wouldn't even have this conversation about what would happen. So she asked if that means Okabe wouldn't remember this conversation at all. And he agreed that yeah, he probably wouldn't. Then Mayuri said that would make her cry. Okabe asked if she was crying for him with the implication that it was because he had lost the memories of the conversation. Then she said something like "No silly, I'd cry for me." She would cry for herself for being the only one to remember. That really hit me because it is something that has always saddened me about stories where time travel changes things. Or where there are parallel worlds and the traveler between them is the only one who knows what happened.
This reminded me of the movie Edge of Tomorrow. In the end, the main character is the only one who knows about all the trials and tribulations his friends have gone through. They are just happy that the alien enemy is defeated, but they will never know the struggles they went through to make it happen. I would be so sad to know that others would never know these things. Even if you tried to explain what happened, other people wouldn't have the actual experience, so it would all just seem like a story and not the real thing. It would feel like I'm holding a big burden or a treasure of great importance. I would be the only one to have the memories of what truly happened.
anime movies self