Pretty sure I found my old friend 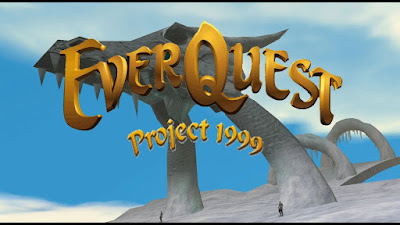 I'm pretty sure I found my old friend Constantyne from Dark Age of Camelot and EverQuest. I tracked him down to the Discord server for Project 1999, which is a rebirth of the classic EverQuest. Apparently he use to play in that game, but hasn't been around for awhile according to one of his guildmates. Something about RL commitments.
I was surprised that his guildmate actually replied. Very kind of him. He mentioned that some of those in his guild could SMS him. But I told him it wasn't urgent and I wouldn't feel right about asking someone to do that. I did mention my old name Cordylia in case he or someone else might go ahead and SMS him anyway.
I'm impressed that he kept his old name after this many years. Haha. 😀
friends games hallowed.crusaders self social