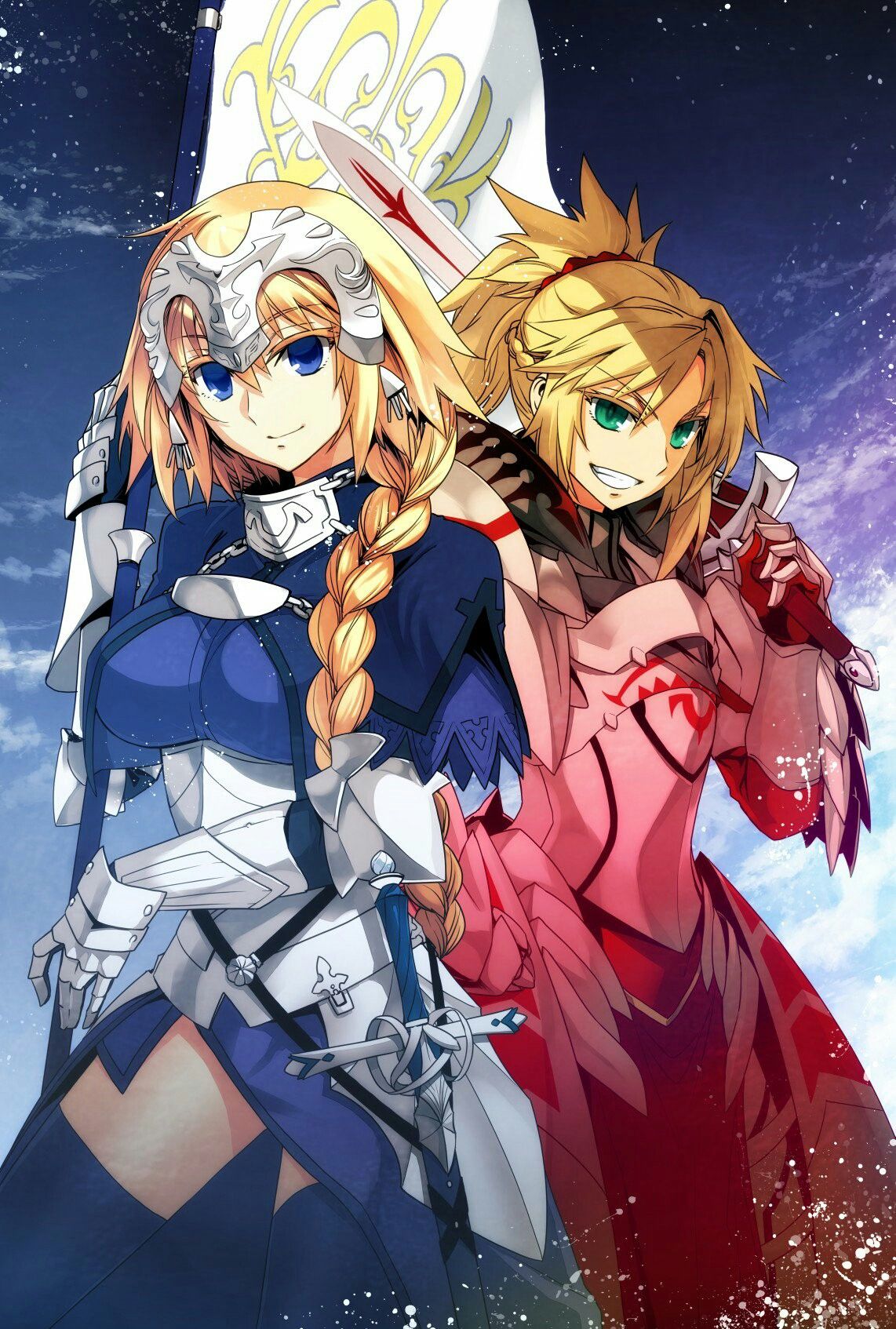 This contains spoilers for Fate Apocrypha and Mistborn: Secret History.

I finally finished watching Fate Apocrypha a couple days ago. Wow, that was an amazing series. I think it's not as highly rated as other Fate series, but I thoroughly enjoyed it. I think it was nice to have even more heroes, which led to more background stories and more interactions between characters.

I wish I had more time to process my thoughts and better writing skills to get them down in words. But I'll settle for mentioning a couple ideas that really struck me. I hope to come back to the series someday in the future.

I really liked Mordred and her master. They had such a great relationship of mutual respect. I guess I knew Mordred couldn't be the final winner, but it was still sad to see their end. It was nice for her and her master to come to final revelations about their dreams and to feel that everything was resolved for them. I believe Mordred was finally able to understand her "father" Artoria's motivations for becoming king.

Then there was the main storyline of Jeanne and Sieg. And the main theme was the idea of salvation. The primary villain seemed to have the perfectly wonderful goal of salvation for all mankind. But it had the problem of giving salvation too easily to humans. They would never learn the cost of salvation. Life would basically be meaningless because people would be prevented from doing anything that might cause any harm to anyone, even themselves.

I've wondered about this before. I definitely see the point about needing to have the possibility of evil. Salvation freely given without the chance of evil is meaningless. People will try to argue that there must be some line that can be drawn where God should stop evil. Like perhaps preventing murder. But then where does it end? If no murders, then what about maiming? Or rape? And so the line would keep moving. And besides, who is to say that God hasn't already drawn a line? What if he is already preventing the worst evils? There is a discussion like this in the Mistborn: Secret History book I'm currently reading. There is so much that we don't know about the secrets of the world.