Wow some people are just so frustrating to deal with 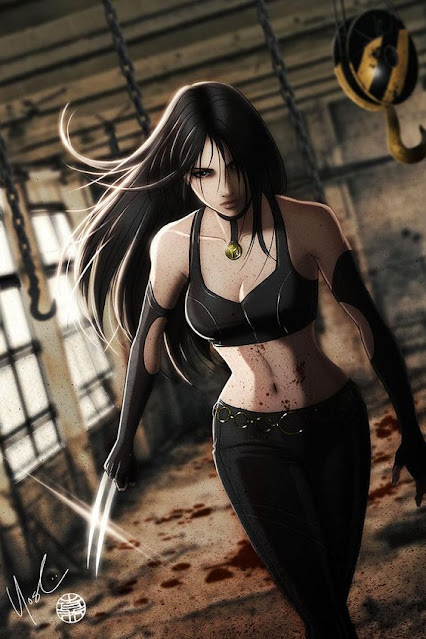 Wow, some people are just so frustrating to deal with. There's this one member of my Mistborn Clan whom I use to get along with fairly well. I had felt sorry for him and had allowed him to recruit other members so that he could form his own team. He talks a lot about being loyal to me and working hard at making a winning team. Yet I've had frustration after frustration with him.
He doesn't seem to read instructions or other followup messages. He's constantly asking questions that have already been answered. Just today he's asking me about how to join the Discord server. It's already been a month since this was brought up. The last couple posts on the Facebook group are about how to join, and there were comments where it was discussed further when people had problems. It would be fine if he was asking a question for a particular problem he might be having. But there's no indication that he's put any effort into trying.
And another frustration is that he's often late with getting back on things like team lists and answering questions. That made it more difficult to plan out tournaments. Sometimes he would have a valid reason for the delay, and it would be understandable in those cases. But he constantly promised that he would do better, and yet seemed to have the same issues again and again. How was he even expecting to keep his promises?
He also had a bad habit of inviting new clan members without letting me know in advance. I even made a point of mentioning that I wanted to know ahead of time, yet he did it again later. When I was upset about this, he seemed completely oblivious to the reason.
Oh man, I just don't like myself when I get this frustrated and feel the need to vent. But this is just how I'm feeling now. Perhaps part of the issue is that I'm also dealing with frustrating people in real life. This is a constant struggle, and I still haven't come to terms with it fully. I tend to avoid interactions when at all possible. I don't know if this is the best approach. I feel like it would be the most "stoic" way, but I'm not sure.
friends mistborn problems self social stoicism