Attempting to organize my thoughts 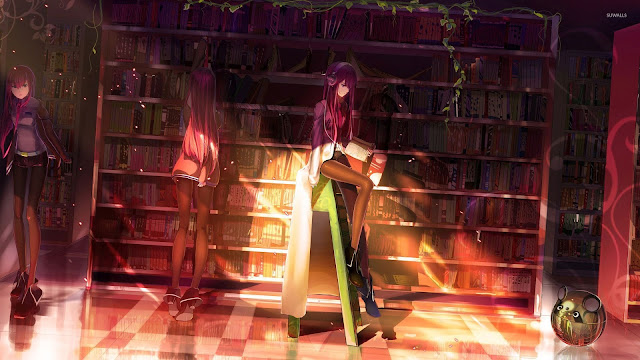 I've been attempting to organize my thoughts on everything in my life. All the various tasks and goals and such. I'm experimenting with a spreadsheets and assigning ROIs on each item. I'll see if this helps clarify things for me.
I keep changing how I organize my tasks and have never settled on something that seems quite right. And I would especially like to find a good way to clarify thoughts on future plans. I've kind of been experimenting with looking at various plans in terms of worldlines like in Steins;Gate. Kind of appealing, but not exactly sure how well it helps. But I'll see. So basically each major goal I have can be viewed as an event where worldlines converge. If I achieve the event, I am going along one worldline. But if I don't, then I'll be heading along another worldline. Though maybe I'm describing it incorrectly since the two results would mean the worldlines actually don't converge. Haha, either way, the important future events will determine my path. 😀 Just an idea I was playing around with in my head.
anime experiment ideas self