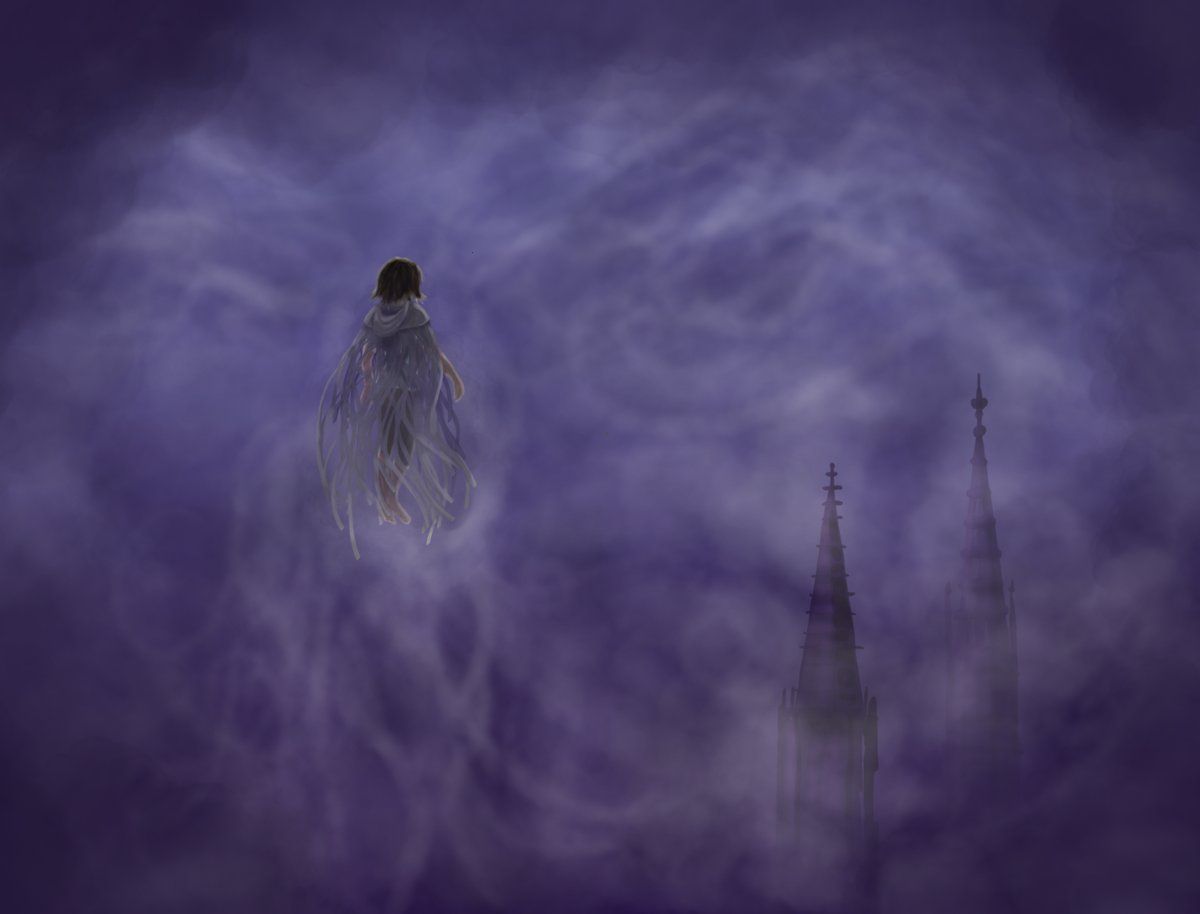 I’m feeling lost. I have so much to do, but I just don’t feel like doing anything. I keep spending my time on Discord servers and such, checking what others are doing or saying.

I had accidentally discovered a Discord server for Mistborn and other books written by Brandon Sanderson. I was just looking for Mistborn emoji, but when I joined, I received a unique welcome. Besides welcoming me, they had one person give me a tour of the channels. They even mentioned a channel that was a sort of supportive chat. I was pleasantly surprised by all this and hopeful about becoming a part of the group. Though now that I’ve been checking it out over the last day or so, I’m not sure that there’s much to the group. But I’ll keep checking for awhile.

I’m considering trying out Habitica. It’s a gamified habit-tracking app that you can join together with others. I was considering first checking if Archer wants to do this together. He seems to need motivation, and he also seems to want to do more with me. So maybe this would be something cool to try together. Perhaps some Mistborn Clan members would also be interested.