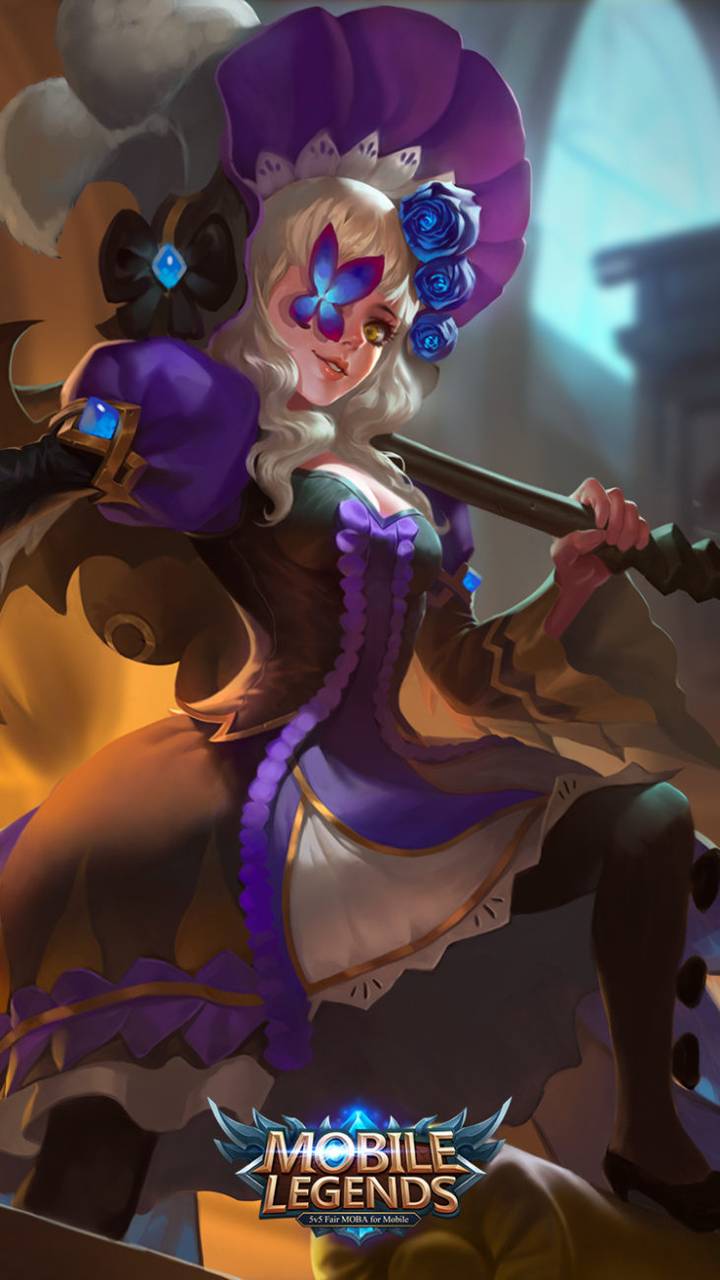 I've been trying to decide on another hero to practice in ML. I was thinking Guinevere would be a good choice. Then I tried her by chance in a rank game when someone else already chose a tank. I couldn't quite get the feel for her.

Later, I was playing a brawl game and had a chance to play Ruby. I've played her a number of times before. Oh, I was doing well with her in that game. I do like her skills. Maybe I'll stick with her for awhile. I think I'll use the violet skin instead of the icy one.

Some of my old friends keep trying to contact me in ML. They notice me playing and want to invite me to games or get invited to mine. Netzukie was the most persistent, so I finally replied... but in Chinese! 😁 Haha, it was so funny. 😀 He was trying to tell me to use English. I kept only replying in Chinese. Eventually he somehow turned on translation. When I told him that I was not PsylentKnight and that I was just a friend of hers, he asked me to let her know that he misses her. Haha, I finally told him I was just joking around. 😃

I didn't get a chance to talk much more. I'm still not sure what I'm going to do about Mistborn. But I guess my feelings are leading me towards at least speaking with my old friends. Hayst, what to do?