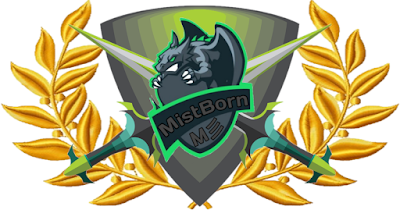 I’m eager to start discussing the future of Mistborn with my advisors. The first big question will be what to do about membership.

So I’ve pretty much dismissed the idea of completely disbanding Mistborn. It has to live on. 🙂

I’m also very hesitant to kick out members except for maybe a few who never participate. People still like to be a part of the community and I would feel horrible making so many people leave.

The idea I’m leaning towards is allowing members to remain Mistborn and part of the community. However, we would create a special group of Mistborn Knights. These would be the core members. We would need to decide on numbers for this, but probably around 20 to 30. We’ll go through the list of members and decide together who should be a Mistborn Knight.


I'm sure there will be some people wondering why they weren't chosen as a Mistborn Knight. We'll have to simply state that we could only choose a limited number. When I announce this the first time, I'll explain that this is necessary for the Mistborn clan to continue, otherwise it would need to be disbanded. If any person complains too much, then they are free to leave Mistborn.