Messed up with SINcerity 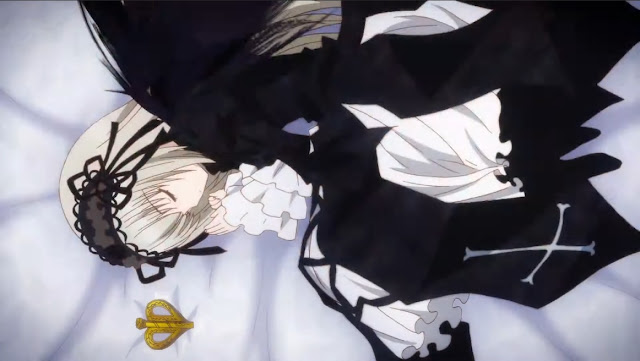 Well, I messed up with SINcerity, my guild in SINoALICE. It's Grand Colosseum now and we usually need everyone to attend. I had my usual alarm set to wake up just before the 5 AM time. Apparently I did wake and even went into the game. But then I must have fallen asleep and woke up again 30 minutes later. I woke to find myself holding my phone and inside the game, but not yet in the GC battle. Which is actually good at least because it would have been worse to have entered the battle yet did nothing. At least not entering meant my character was on auto. Though with the guild we were against, it probably wouldn't have mattered.

Oh man, I feel so bad again. Though like I was saying yesterday, perhaps "disasters" like this will make me take action. I'm already thinking that its probably best to use this opportunity to leave the guild and the game.

And I just now sent a message to the Lemon Gang, my clan in Age of Magic, about how I need to take a break from that game. I'll stay for the Clan Wars coming up in a couple days, but then leave sometime after that.

I think I'll also prepare a message about leaving SINoALICE. It really would be for the best.

I was pondering when is the best time to leave something in general. Is it best to keep with it until there's a disaster that makes it necessary to leave? Or would it be better to leave at the height of glory? Or perhaps just at a quiet moment in between these extremes?

I saw a headline about Jeff Bezos stepping down as CEO of Amazon. In a way, he's leaving at the height of glory. Amazon has been doing so well and looks like it will continue to do well. Maybe that's the best way to leave a legacy? But then, what about that feeling that you still have more to offer?