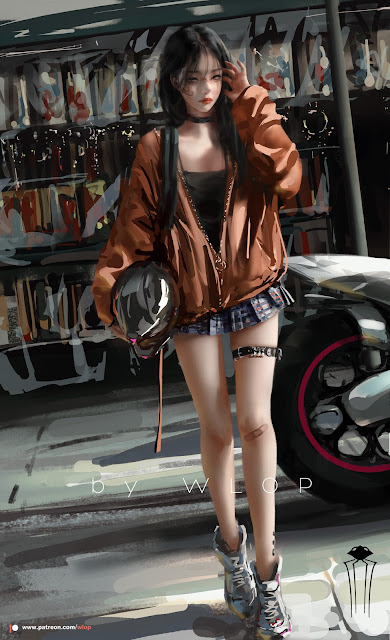 Okay well I had this idea yesterday that for blogging I could try using the transcribing from audio on my phone. Then I would just fix it up a little bit later before posting. It might be easier just to get my thoughts out initially through this audio instead of trying to type them up. Sometimes I'm not in a position where I can really easily type up things but I could probably talk along the way, like as I'm walking. So I'll give this a try a little bit and see how it goes. Just another experiment. 🙂

I feel like I have plenty of ideas that I really want to just get out. Often I think about them when I'm walking along during my daily walks. So this probably will work out pretty nicely. I can't think of where I thought about this idea but I'll just give it a try. So this is the first post using that method. 🙂