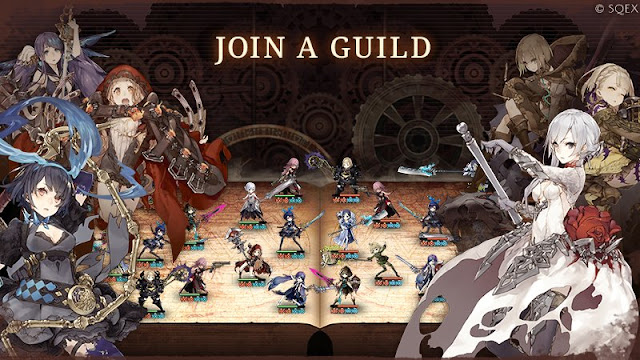 We had our first actual challenge for the SINoALICE Colosseum today. We had 7 easy wins previously. For this Colosseum, the first clash actually lasted quite awhile. We couldn't even damage their top player. Eventually we started taking down some of their other vanguard, and then we finally got to their ship. And everything picked up from there and led to our victory. Yay! 😀 But wow, was that a challenge! So exciting!
Afterwards on Discord, I was a bit disappointed by the attitudes of a few members, including our guild leader. Someone mentioned that our opponents had a Discord server but that he wished there was a way to send "gg" to them in the game. Some people replied with something like "who cares" and "f*** them". Then I replied that I had already sent a couple private messages in the game to their guild leader and the top player. Our guild leader then asked me "why?" like it was somehow bad or strange to do. Hmm, what about standard sportsmanship? How about just acting honorably towards a worthy opponent? This is especially ironic given our guild name is SINcere (originally SINcerity, but that was too long).
Later I received replies from both opponent players, so I relayed screenshots of these to our guild Discord server. A few people replied positively, so that's good. I'm going to let this other stuff with my guild leader slide for now, but I'm prepared to leave if I find their behavior unacceptable.
games philosophy problems sinoalice