Your Turn To Die 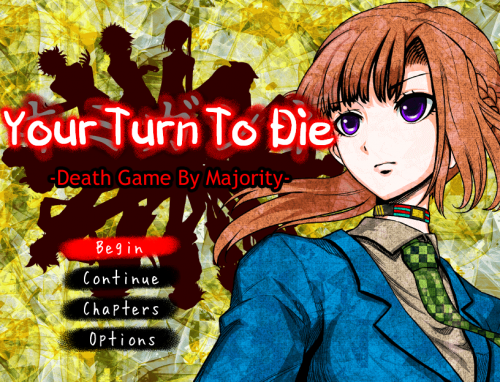 I'm going to be starting another misc game at Forum of Lies that is similar to Danganronpa. It's called Your Turn To Die: Death Game By Majority. Originally I was just going to back up, but then Wazza asked for backups and others to join. He wanted to get the player count to 20.

Now I'm kind of excited to play. I received my rolecard earlier today. I'll show it and discuss some of my initial thoughts about the game in another post that I'm delaying for publication after the game has finished.