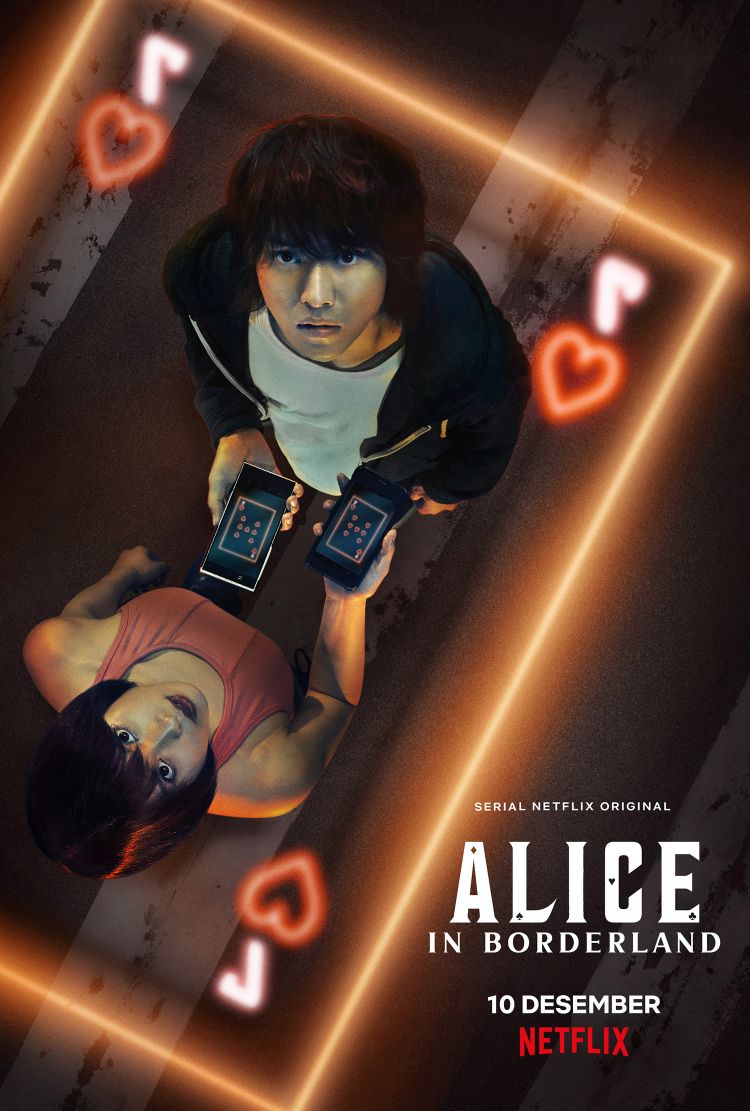 I started watching a Netflix series called Alice in Borderland that's based on a Japanese manga by the same name. I forget where I heard about it, but it's fascinating so far. It's about people who are somehow put into a real life game of life and death. I've watched 2 of the 8 episodes. I definitely want to finish watching the whole way through.

I like how Netflix and other providers are doing more of these live-action mini-series on various books and manga and such. It's great Disney is doing more with Star Wars, too. I had finished watching season 2 of the Mandalorian and was pleasantly entertained.