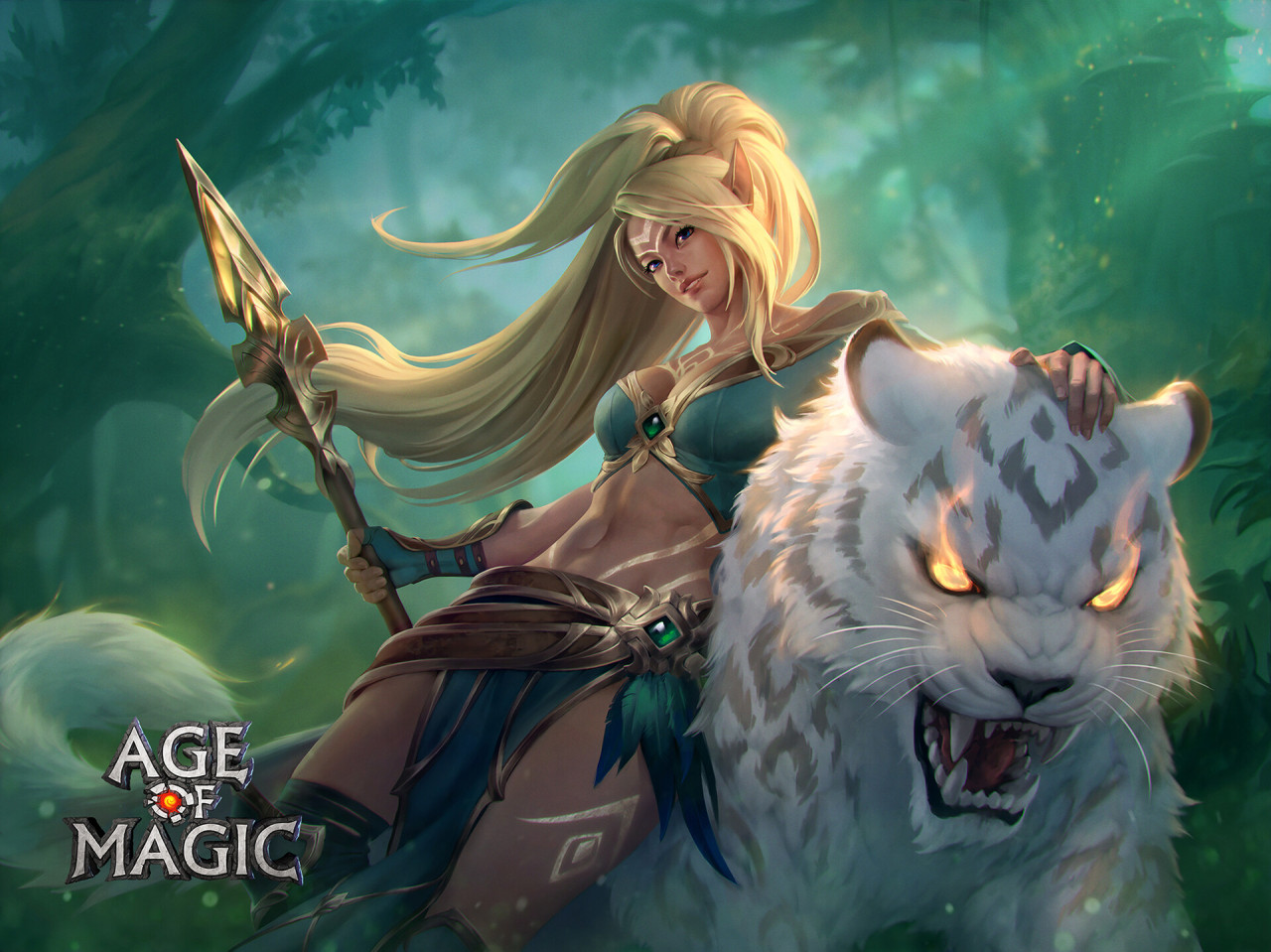 I recently started playing Age of Magic again. I've been getting depressed with playing SINoALICE lately. I was trying to find another game with teamwork involved, but it's hard to find anything that isn't highly P2W.

Then I remember Zharra and others from our clan in Age of Magic. Even though things ended badly due to leadership issues, there were still fun times in that game and clan. So I thought I'd see what it would be like to play again. I talked to Zharra about joining the new clan she leads. She placed me on a waiting list. In the meantime, I joined another clan that's actually part of an alliance. They have some clans for the various player levels, and they seem to be recruiting other clans to join their alliance.

So far things are okay. They aren't as talkative as I would hope. The leader approached me about whether I was interested in becoming an officer. I said I'd consider it, but that I was sort of avoiding responsibility in games. He understood. He hasn't talked to me about this since then, and I haven't brought it up myself. If he does ask me again about my interest, I might just help out. But I'm not going to seek a position at the moment.

We are in the middle of a Clan War now. It isn't quite as exciting as I remembered them being in the past. I was afraid it would be this way. A few people talked about how routine the wars have become. Clans often try to have truces with their neighbors to make it easier to farm mana. Our left neighbor couldn't be contacted about a truce, and they've been attacking us constantly. However, our clan doesn't really seem to be doing much to coordinate attacks. It had sounded like they might, but that hasn't happened much yet. I did some of my own attacks, but otherwise it isn't all that exciting.

I'm wondering how things might be in Zharra's clan instead. I'm actually not sure if I do want to join hers. I'm on their Discord server and have seen their chats. They are a little too coarse for my taste. Not sure I want to see that every day. Anyway, we'll see what happens.