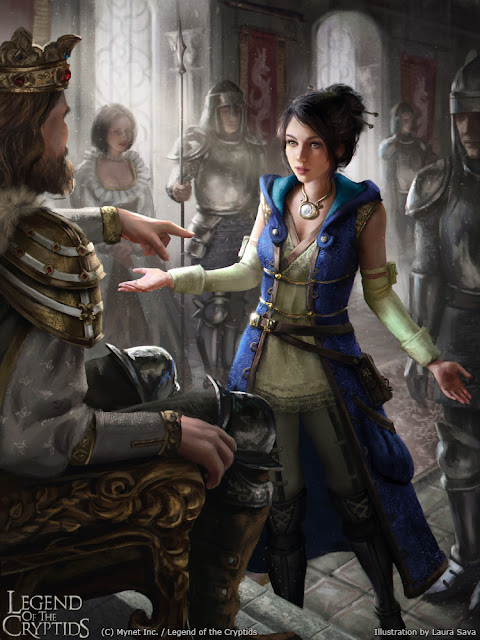 I recently joined 2 more Forum of Lies games. The first has a Wild West theme and is what's called vanilla, which is a type where everyone has the same abilities. So you can't use game mechanics like unique day and night actions to determine who is who. You have to use only social reading to try to figure out who the bad guys are.
I didn't really think I'd like this as much since I think it is much cooler to have unique abilities, but I decided to give it a try for the experience. I know that I'm not so good at social reading, so I thought maybe a game based purely on social reading would be good to try. It's certainly been interesting, but I think I'll be sticking with rolemadness games, which is the term another player used for games where everyone has different roles with extra actions.
The second game I joined is a standard FoL game, so one with different roles. This one isn't as far along, but I'm already enjoying the puzzle of figuring out what roles people might have based on what happened during the night.
And I do feel more comfortable playing these games now. Though apparently I have a unique play style, people have come to accept it. I guess I'm much more formal in my writing than most players. I think most players are younger than me. A lot of them are students. Here's my reply to another player who has repeated said he doesn't like my play style.
You know, I considered whether I should adjust my style after my first game so that I could fit in better. But then I decided that wouldn’t work out in the long run. Ironically I’d have to perform in order to match some expected style that doesn’t seem performative. That would be too stressful and tiring.
So I’ll continue my best to learn methods of solving and helping out town. My style will just have to grow organically but will likely never match the somehow ideal style a few people seem to expect others must play like. 😀
forum.mafia games psychology social writing