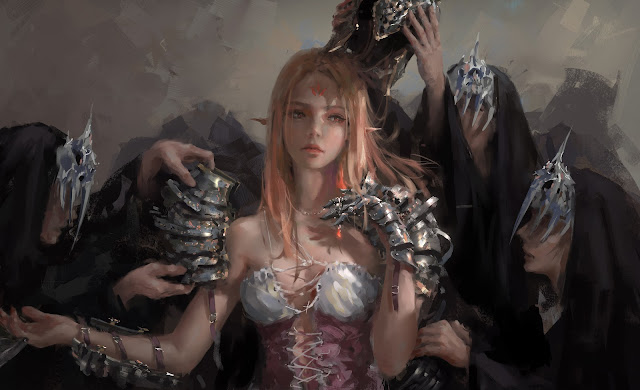 It is day 4 in the Forum of Lies game and my blood was boiling this morning. Haha! 😀

I had a feeling that Gorta guy would find an excuse for not submitting a night action since that would have resulted in revealing him as a bad guy and me as a good guy. In some ways, I'm hoping he's not lying and that he could be a good guy as well. Because if he is truly lying about a real world situation to make an excuse for in-game in-action that clearly benefits him, then I think he should be punished somehow. We'll see how it goes.

Man, my sarcasm is going to get me in trouble in this game. I have to be more careful. I made a sarcastic statement at the beginning of the day when the night results came out. I was pointing out that I was still alive and therefore Gorta was lying. But then Gorta and another player, who I think might also be bad, tried to continually question me on that statement to color it as something a bad guy would say.

Oh man, this kind of stuff is why I hate getting into arguments with people. I hate when people purposefully color your statements in a negative light. The more you attempt to explain it, the more they twist your words to make them seem bad. That's why I tend to just shut up after that and remove myself from the argument. But I don't think I can do that with this game. That is always taken as trying to avoid the argument and it looks bad. And that may be how things are in real life, too.

So I will continue with this experiment and see if it helps me become better at handling these frustrating situations...