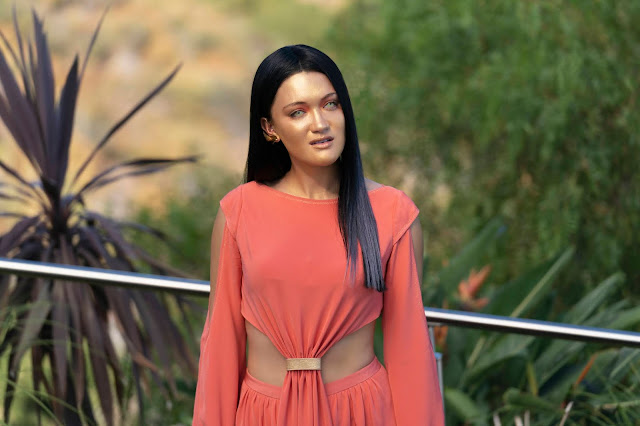 SPOILER ALERT!
This contains major spoilers for Star Trek: Picard.
So I had time yesterday to finish watching season 1 of Star Trek: Picard. I liked it overall. There were some definite leaps of logic in the story flow and how quickly other characters seemed to come to the rescue in various situations. And the whole thing with the advanced AI species seemed weird. But I still liked the exploration of AI issues and what the future might hold. And I suppose the general exploration of discovering self.
I had read some reviews of Picard talking about how it had turned Star Trek into a show full of political or other agendas. But I didn't really see much of that or it just wasn't that obvious to me. I still felt like it had the overall agenda of learning to accept others no matter how strange or alien they seem. This has been the main agenda of Star Trek throughout as far as I can tell.
I'm curious if Picard will continue to a season 2. They did set things up with a crew at the end. It seemed like they mostly wrapped up the AI issues, so I assume it will be a different storyline. Oh, I'm not sure I liked how they killed off so many characters, especially Data. I guess they wanted to give closure to some old characters. I wonder what other characters will come back.
ai scifi tech tv