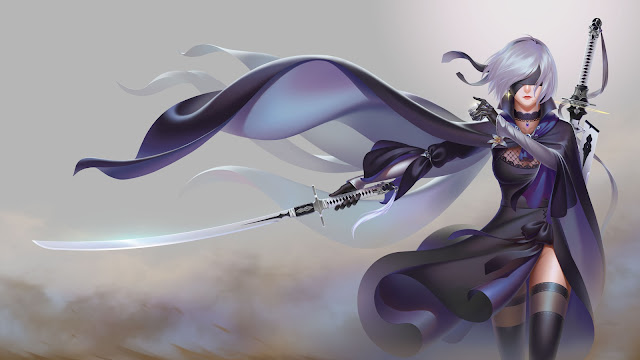 Okay, not sure if I should post this, but I will. I told myself this blog should be a way for me to deal with my feelings and thoughts.

So the Forum of Lies game has continued to day 3. I think things will conclude soon. It’s been fun yet also frustrating. I think I’ll be joining the next game, but I’m still trying to decide.

And the big part of why I’m even hesitating on playing another game has to do with a particular player named Gorta. Oh man, he’s such a jerk towards me! I’m trying to hold back from letting his words bother me more, but it’s been tough. I’m almost hoping that when the game concludes, I find out that he was just roleplaying the whole time.

I’ve seen players get to the point of heated discussions during the course of the game, but I get the impression that these people have been playing with each other awhile and that they don’t hold grudges across games. But I do wonder if I’m cut out for this time of gameplay. Part of me thinks I should expose myself to this to toughen up. But another part says I shouldn’t put myself through this unnecessarily.

I like the idea of this game helping me to handle arguments with people but in an environment that’s just make-believe. And I like the psychological aspects. I think this could help me develop as a person. But will it also stress me out and make me bitter?