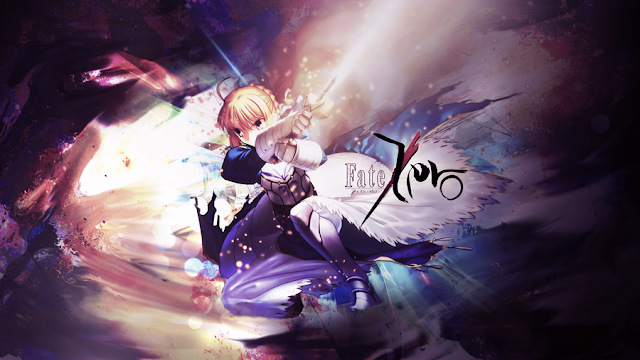 Oh, how it feels like there's always complications that arise from any action or decision I make. It just makes me hesitant again to do anything. I just want to push it all away.

So now with the disbanding of Mistborn, I have issues with a couple members claiming they didn't receive diamonds from the final gift. There is one member in particular who is persistent in saying that he didn't get the diamonds. I can't help being suspicious of him. I have been for awhile, and I wonder if he's taking a final opportunity to get extra diamonds.

Additionally, I think other Mistborn members who didn't migrate to Discord originally have now heard about my announcement and are trying to join the Discord server finally. I suppose I'll need to go back to Messenger or Facebook to respond. I've also been wondering if I need to leave open a final chat for Mistborn members just in case. I will keep the Discord server for awhile at least. I'm wondering about the Facebook group. I'll think about this.

Oh, and interestingly enough, the guild leader for SINcerity, our guild in SINoALICE, has mentioned that he eventually plans to quit the game after we've found a replacement for him. I wasn't expecting that from him. Though I can't blame him too much. I've been having thoughts about whether it is worth continuing with the game. I've come to the conclusion that I'll still stay for awhile because of the guild members. It is still nice to interact with them. And I just don't put so much effort into the game now when I don't have time, so it's not too bothersome.

I've also be overwhelmed with other aspects of life. Just whittling away at them now.